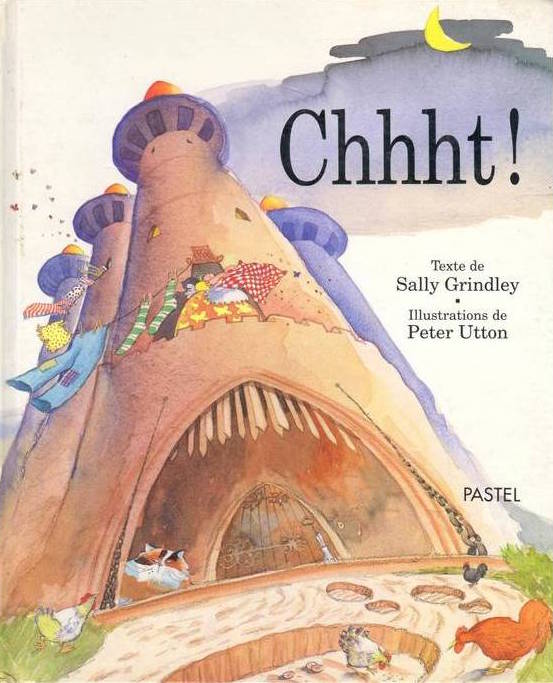 We’re delighted to hear that our European friends in France and Belgium have ordered another 12,000 copies of Shhh!, or Chhht ! as it is known over The Channel. That’s by far our biggest market, where the book has become something of a cult, selling incredibly strongly even 25 years after its first publication. Not only that, but it is still only published in hardback and still has the original cover. Nous sommes très reconnaissants, Peter et moi, et nous voulons vous remercier, nos amis.